After the 9/11 bombings in the US, the already rising tensions between the United States, Iran, Syria, and Afghanistan reached a climax. Since then, these tensions have waxed and waned, and all sides have been criticized and championed for various reasons.

Throughout it all, though, the US has provided aid relief to all of these countries. Though the relationships between them all are complicated and fraught, the United States has been able to provide help in many ways to Afghanistan, Iraq, and Syria.

The United States also left troops in Afghanistan in order to help the country better fight the insurgency of the Taliban. They have also offered civilian assistance which is meant to establish sustainable educational, health, and other public institution services meant to strengthen Afghanistan as a whole.

In terms of the United States’ assistance for Iran, the US has been committed to helping strengthen Iran’s democracy. The United States has worked to provide access to unbiased information for the citizen of Iran, work towards an increased awareness of human rights, and reduce the amounts of corruption within the Iranian government. In turn, all of these changes will bring about new opportunities for Iranians in the academic and professional worlds, while strengthening their culture as a whole.

Syria is another country that has experienced a significant amount of strife. They have also been heavily affected by ISIS. Widely considered the most complicated and largest humanitarian conflict of our time, Syria has spent many years struggling with ISIS as well as its own government. Millions of Syrian citizens have been displaced, and still more require humanitarian aid.

Other ways that the United States have helped the conflict in Syria is by working directly with the International Syria Support Group. The goal is to create a political transition which would allow for a democratic, uncorrupted government to be formed in Syria. They also work towards achieving a ceasefire.

The United States has put itself and its troops and humanitarian aid workers in incredibly dangerous and risky situations. Because the conflict in Syria is so large, so complex, and so frightening, however, these risks have been deemed necessary. It’s important that the Syrian people receive the resources that organizations like USAID is able to provide. This includes food, medical supplies, water, shelter, sanitary supplies, and many others.

By providing these supplies and working to intervene in the Syrian conflict, the United States is helping pave the way for a more peaceful existence for the citizens of Syria. Once this is achieved, it will allow the Syrian people more freedom in their everyday lives, and they will be able to grow economically, politically, and socially.

Wars, and the relationships between countries’ governments as well as the relationships between governments are their own citizens are complex. Bring other sources of conflict into the mix like the Taliban and ISIS, and it only creates more difficulty and strife. The United States has long been committed to providing humanitarian work to countries in need. This includes Afghanistan, who have received financial aid, Iran, where the US has worked tirelessly to ensure a strengthened democracy, and Syria, where the United States has provided more humanitarian aid than any other country.

In times of war and difficulty, it’s important to come together. Ultimately, what makes the United States strong is its relationships with other countries. We must continue to keep these relationships strong, to help those in need, and to do it all tirelessly.

Thanks for stopping by.  Did you find what you were looking for? Did you learn something new today?   Contact us with any questions or to submit a suggestion or tip.   If we end up using one on our site, we will give you full credit.  Does your business need Parking Lot Striping Denton? Visit our sponsor so we can continue to bring you valuable content. 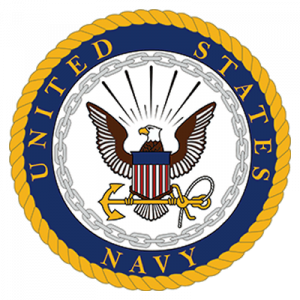 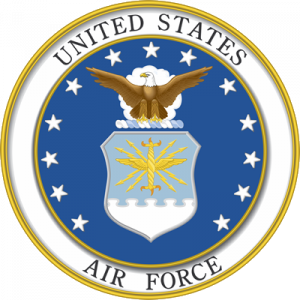 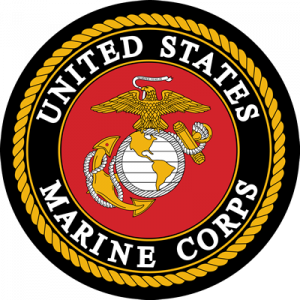 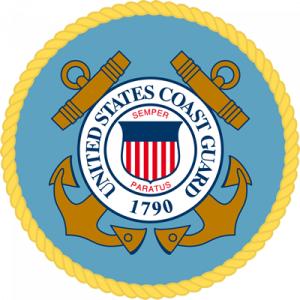 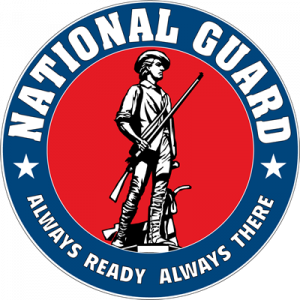